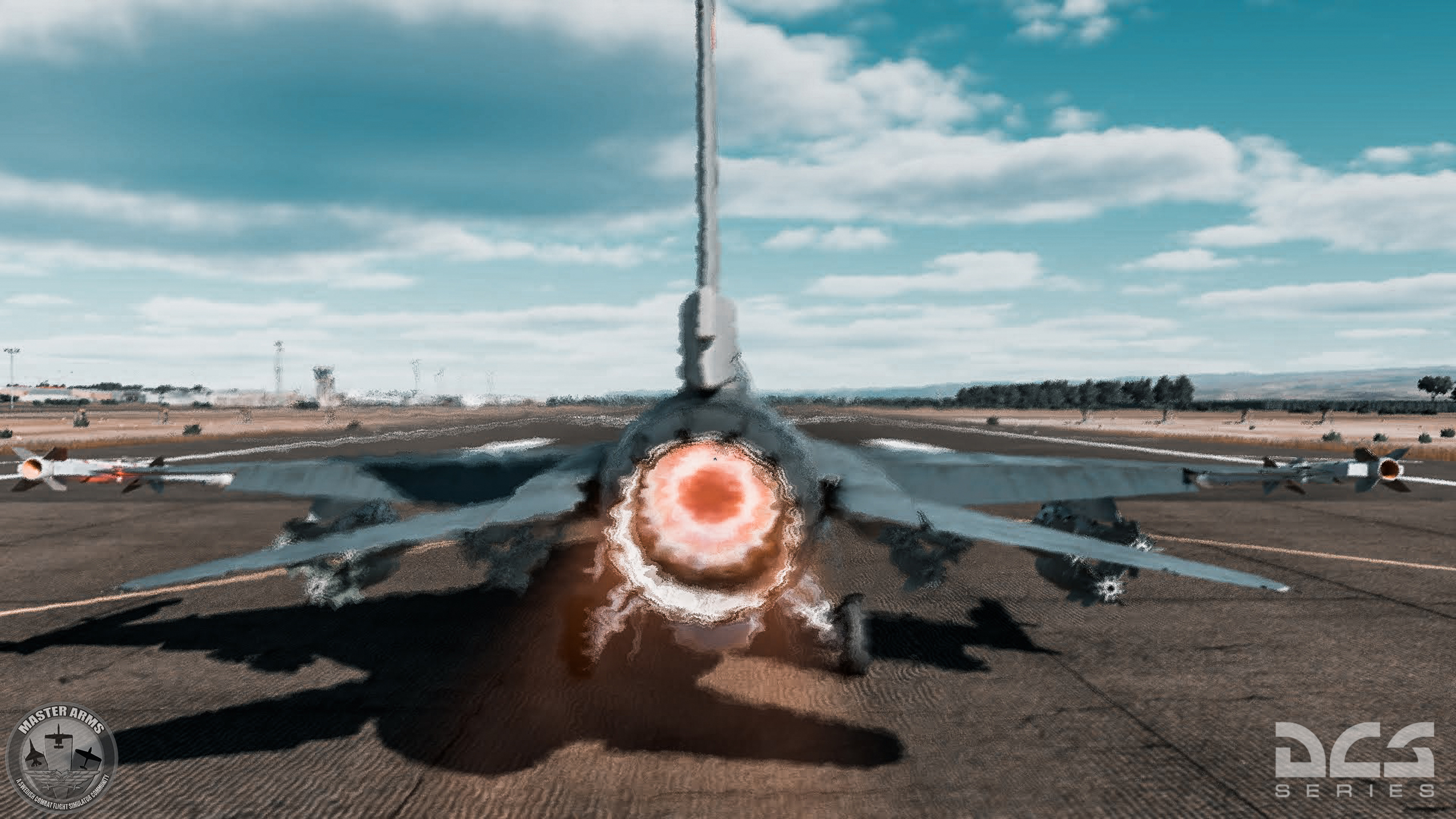 Operation Blackened Turf
Four of Israel’s control posts at the west part of the Hermon Mountain have been overrun by a well-armed and unnamed group of terrorists. A small taskforce of F/A-18, F-16C, AH-64 from MA have been tasked to level all opposition at the four locations. Limit force to the four locations as the Israelis only have cleared an area of 4 km around the mountain. 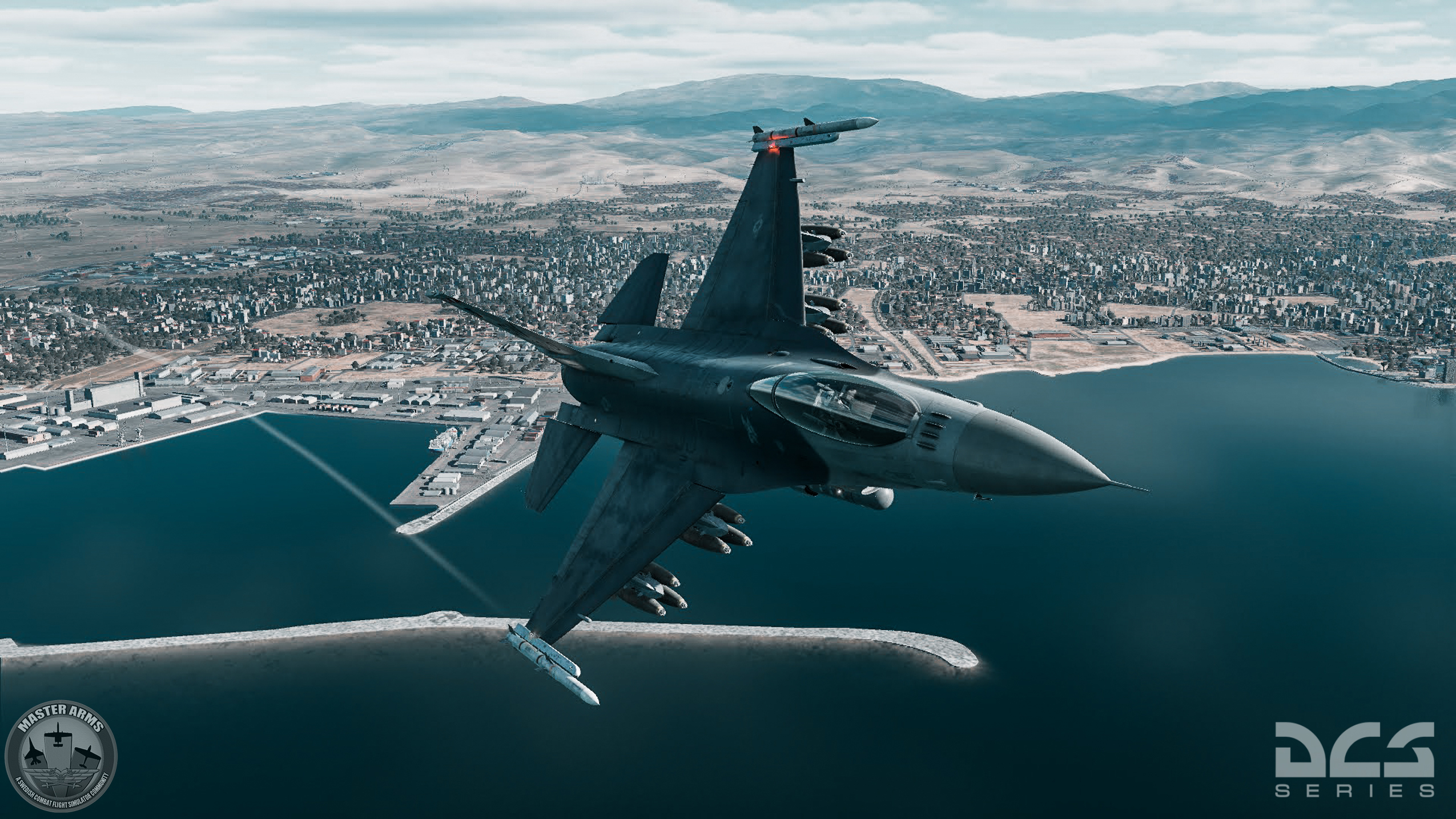 Enemy Forces
The enemy forces consist of armed APC, tanks and infantry. Expect resistance as we have information that the group is well armed with Igla systems. Other large caliber air defense systems can be expected, so plan accordingly.

Overall task
We need to reduce the enemy forces and the air-to-air threat to help the Israeli special forces who will arrive by three helicopters from Ramat David at around 08:00 local time.