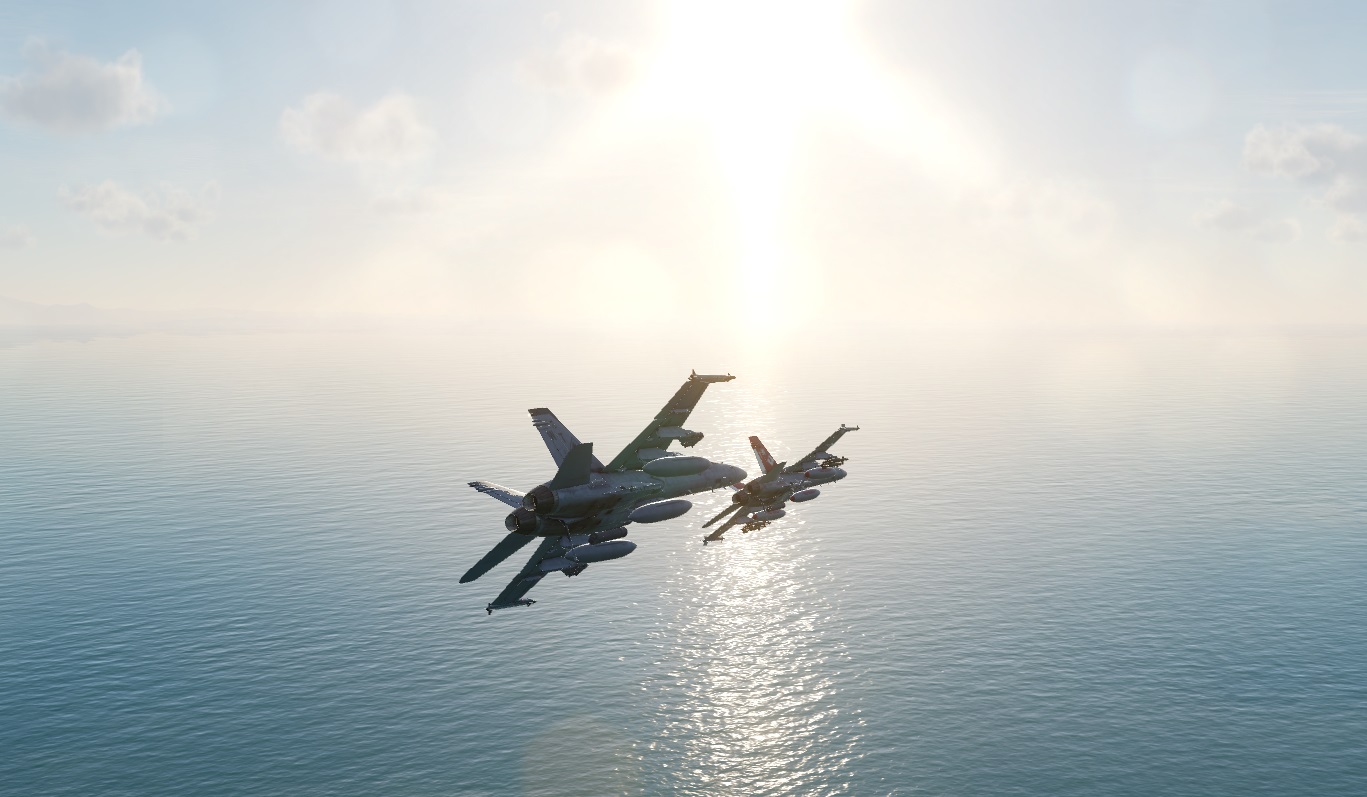 Tasks will be tailored depending on number of attendees, will likely include:

Background
After a series of escalating border clashes between Turkey and Syria the mutual defence clause of NATO has been activated. Beyond existing NATO air assets at Incirlik Air Base further assets from the UK, France and Germany has been deployed to the area. The US has also deployed a carrier air group to the Mediterranean. In a separate development Sweden has committed an attack wing to the operation after the Syrian president made highly offensive statements of a sexually explicit nature concerning the queen of Sweden.

Situation
The primary goal of the operation is to degrade Syrian military assets and operational capability along the border with Turkey. Initial operations will be aimed at: 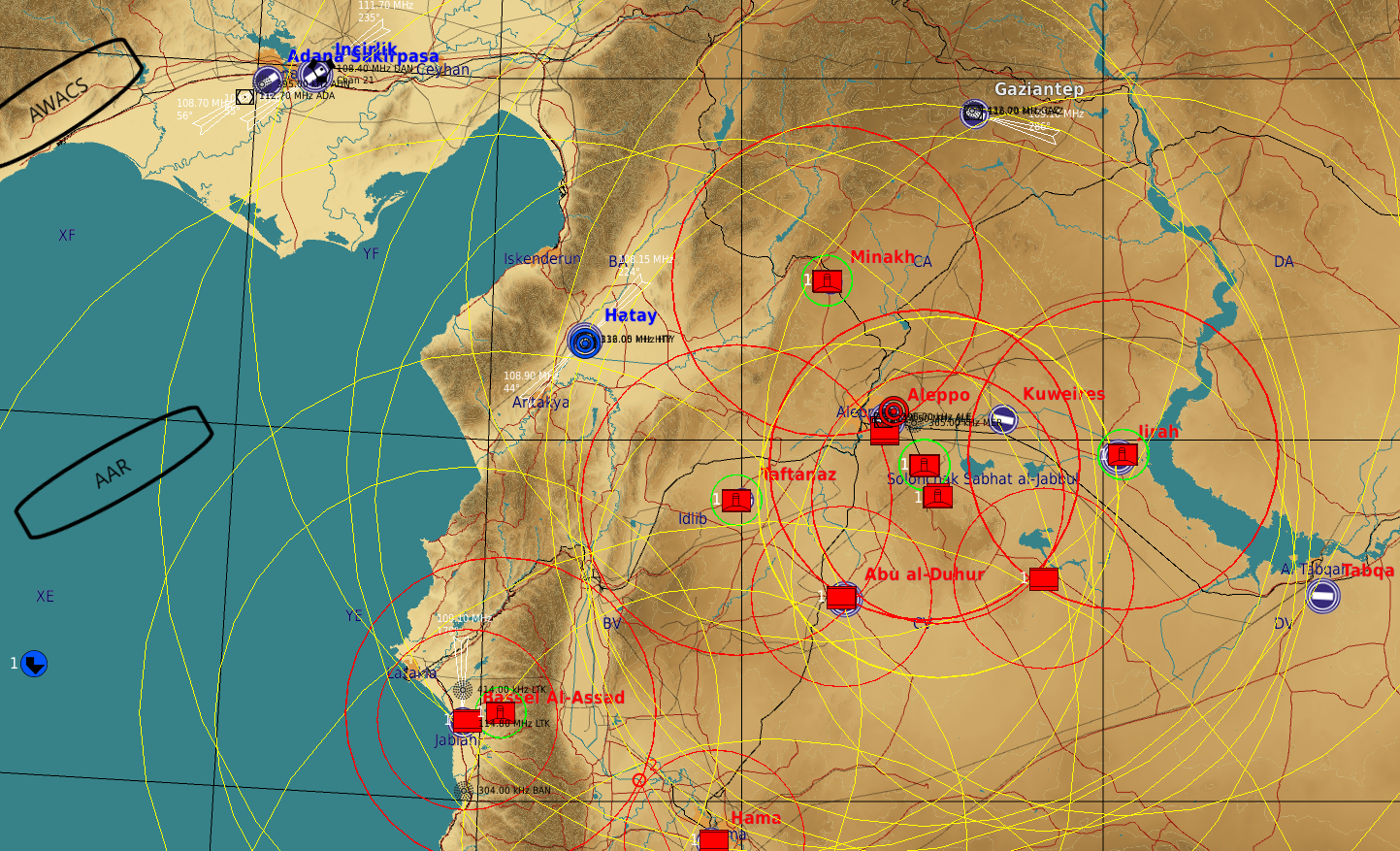 WP 1 is BE (Hatay) for all flights expect Viggens. 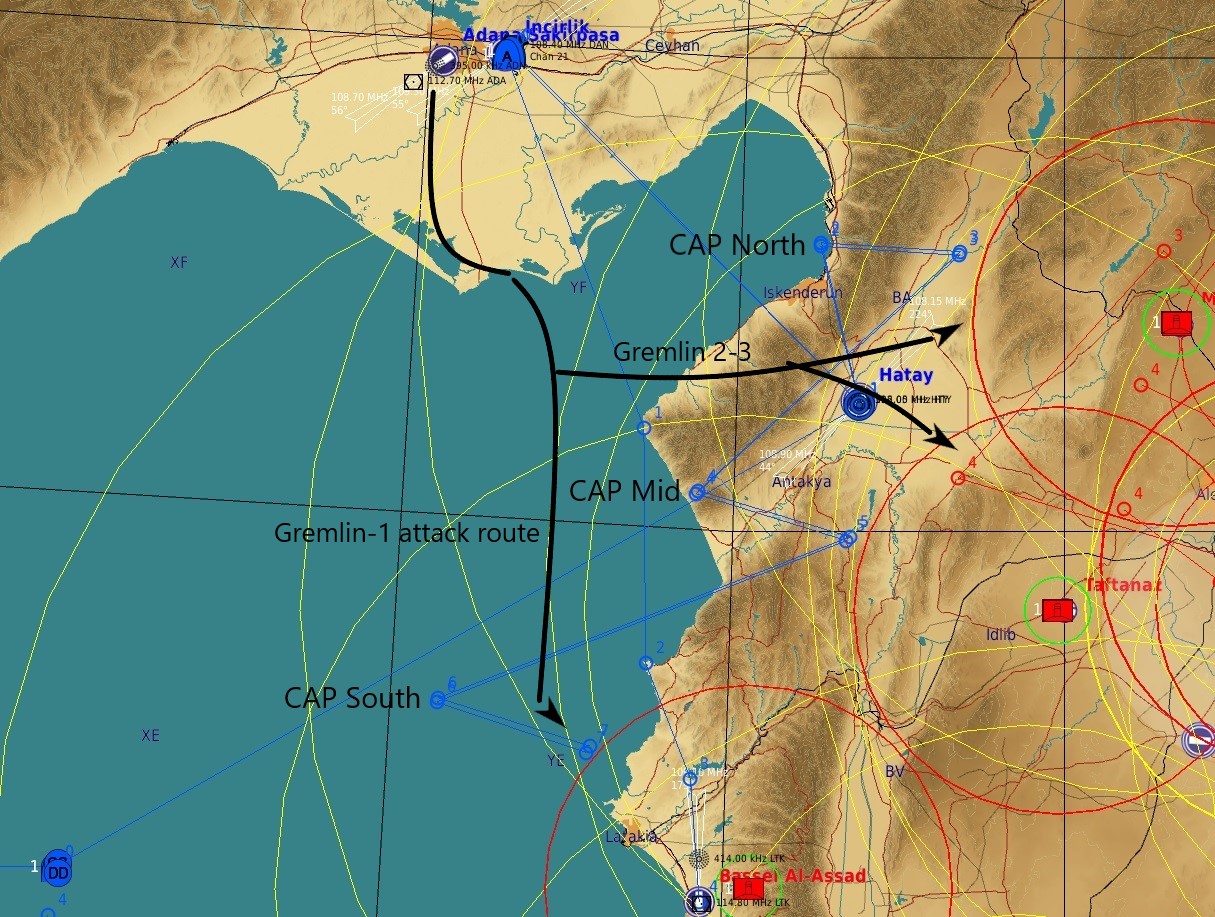 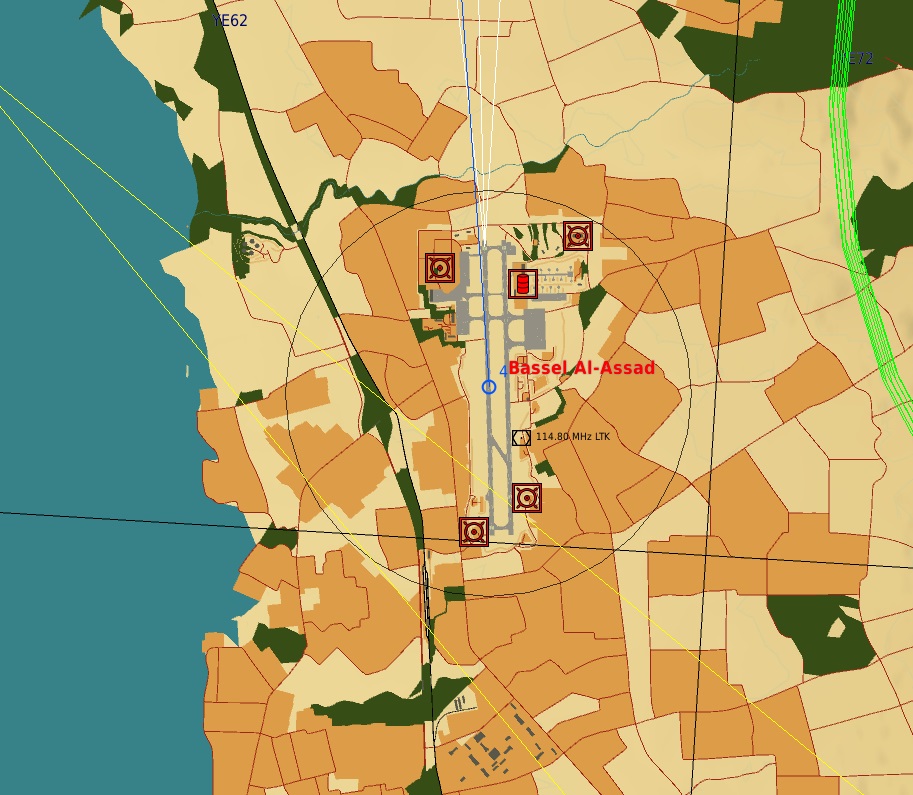