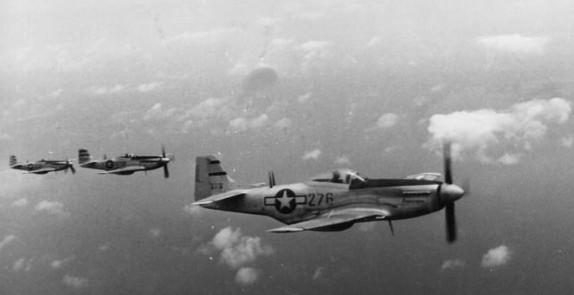 Situation:
The marines have now established a larger force on the south part of Rota island. Japanese defenders have been pushed back, and it is time to engage the main defense line around the Rota airport.

During the night Japanese small vessels managed to land supplies on the north part of Rota, attack any remaining supplies and troops on the beach and provide CAP over the area (map below). 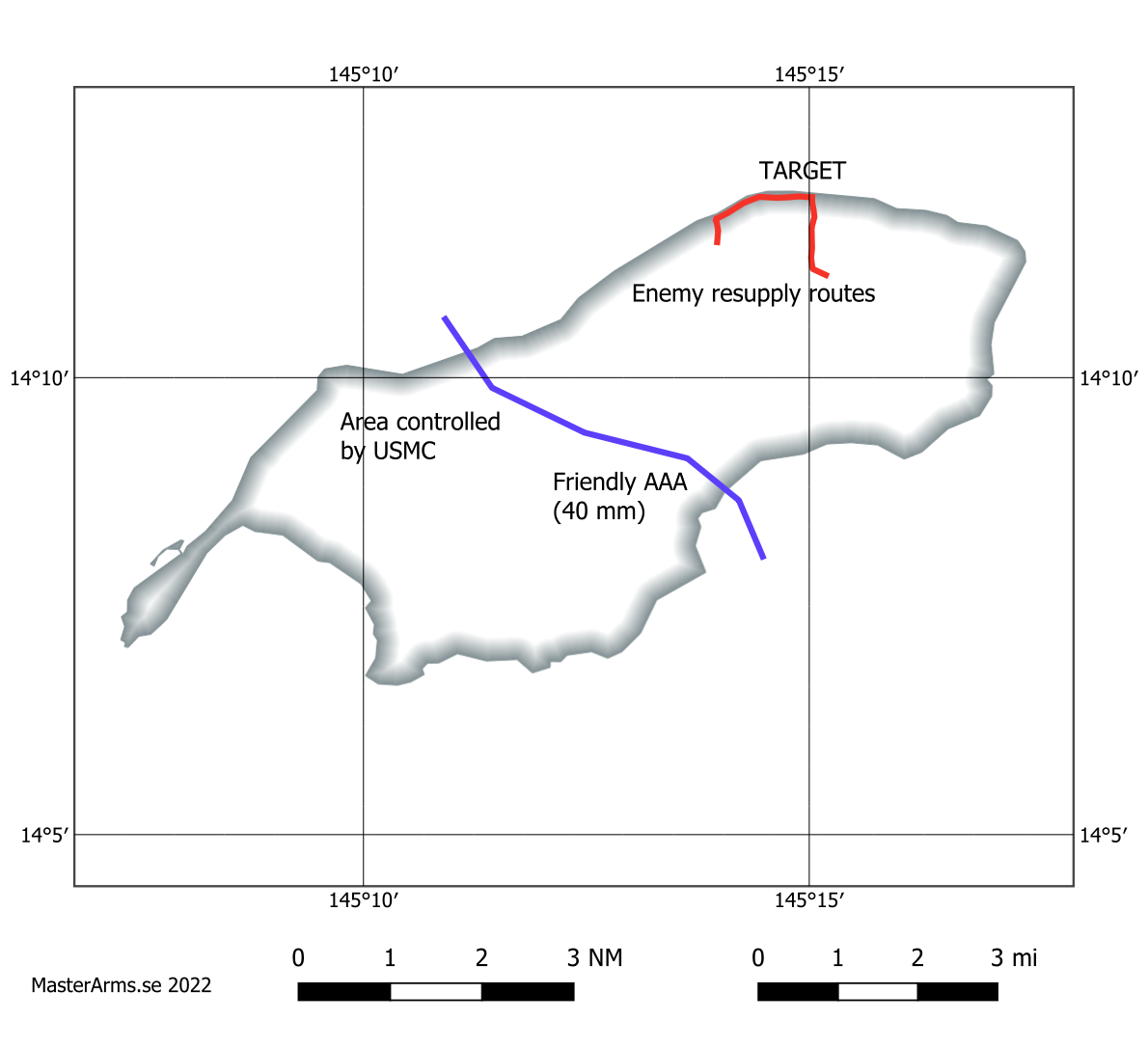 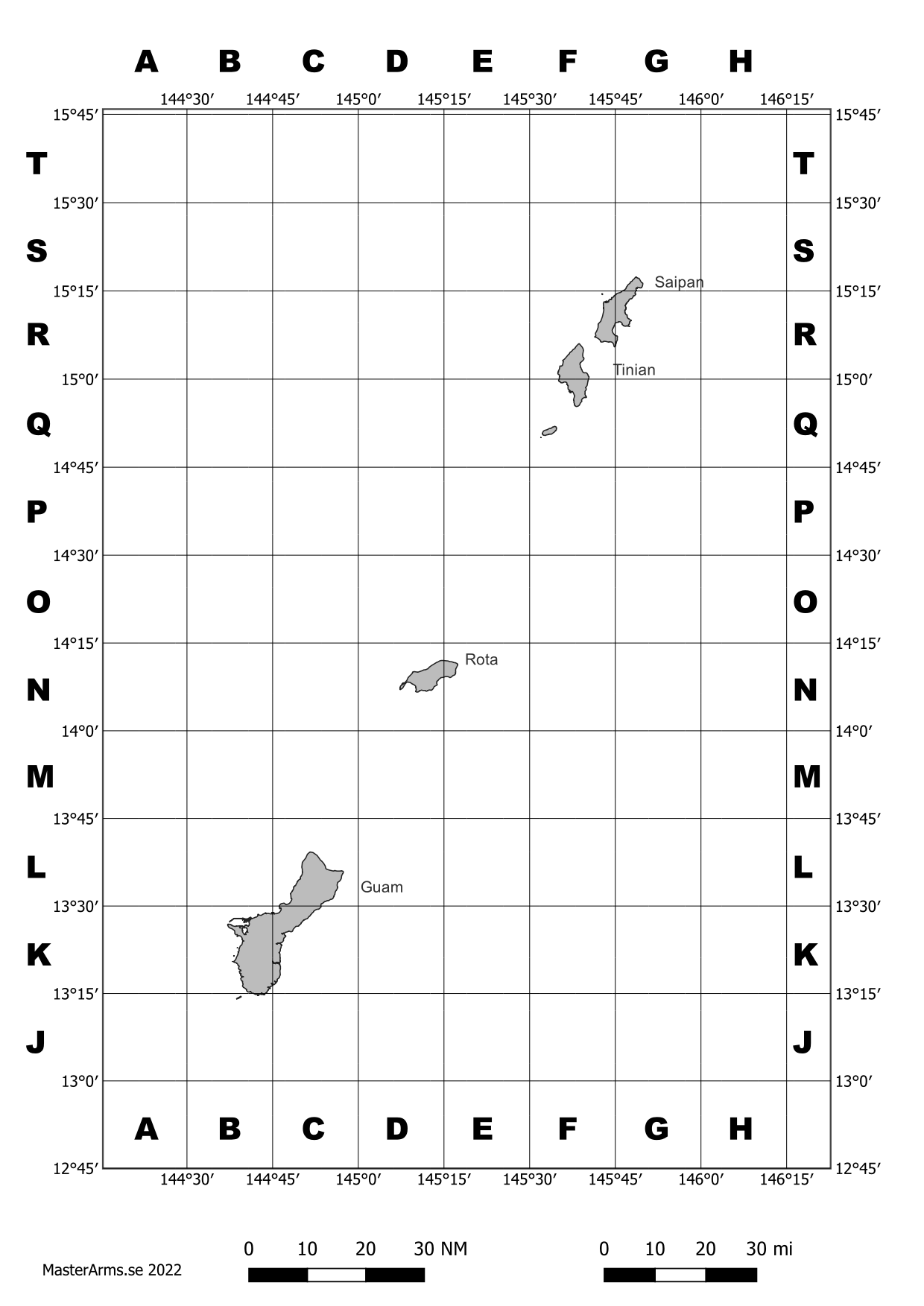