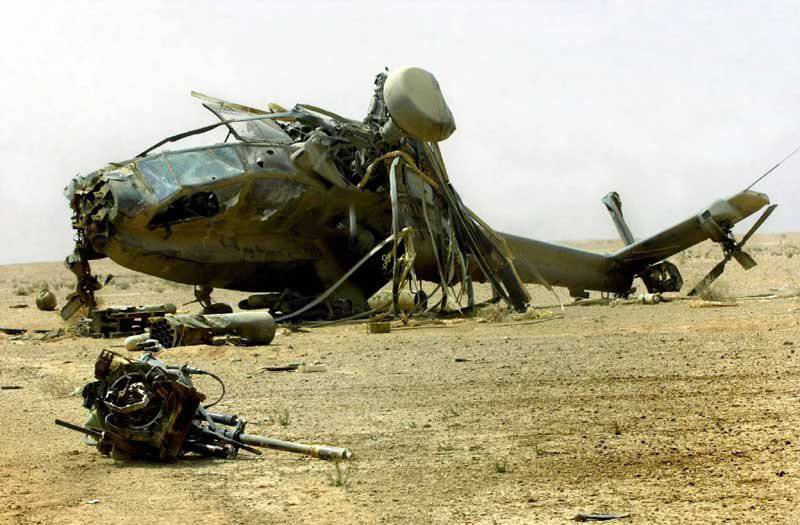 Background:
The enemy has been launching rocket attacks on our forces in the area. Intelligence reports have identified three rocket artillery units south of the city of Khibet Ghazaleh in south Syria as the source of these attacks. A failed previous attempt to find and destroy the artillery has been made.

Objective:
The objective of this mission is to locate and destroy the enemy rocket artillery units south of Khibet Ghazaleh. All efforts should be made to minimize civilian casualties and avoid damage to infrastructure in the area. The Apaches should engage and destroy any enemy units that pose a threat to the mission. 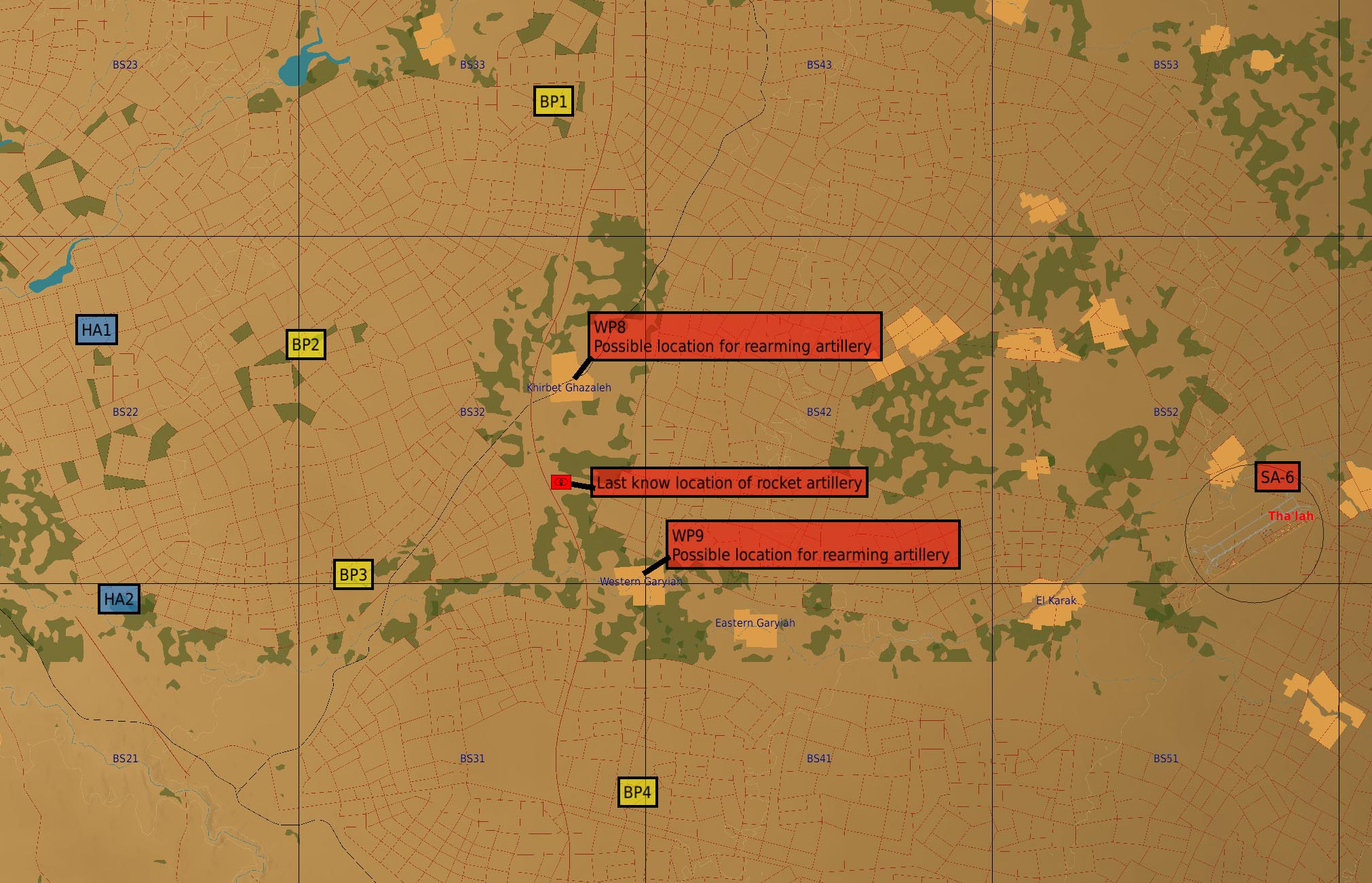