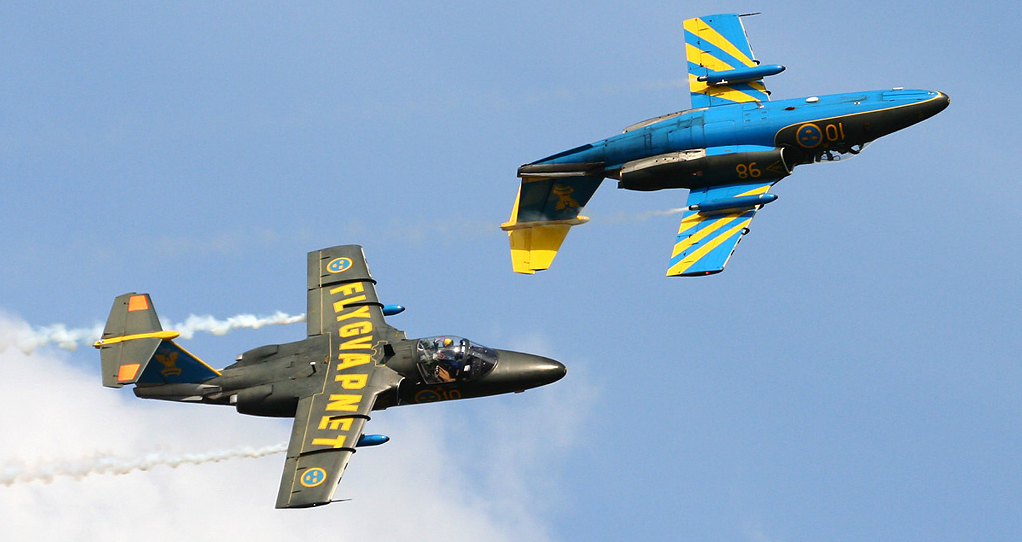 Gazelle can carry one infantryman, Hind 8, Huey 13, Hip 24.
Our general has most graciously brought us a big ship full of fresh troops eager for combat with helipads on both port and starboard side near the bridge. The ship is located between military grid EP, FP, EN and FN. Use your infantry to capture the airfields. Your AWACS might also have a trick up his sleeve which might help you in capturing airfields as well.

Ka-50 and AH-64D only gets guns and gunpods. AH-64D and Mi-24 does not get to have a human co-pilot. It is strongly suggested that other helos do not have human co-pilots either since we will need as many airframes as we can muster.
Hind is limited to S-5 rockets and a single pylon with 2 9M114-Shtrum-V missiles.

The Ka-50 is substitute for Ka-27. The AH-64D is newly imported, but looks a bit beaten.
AWACS will be flying along side you in their E-2D. Protect them at all costs.

You’re in a desolated place in war time. Equipment may fail. You may fall pray to hallucinations.
With bugged equipment and hallucinating eyes the enemy might succeed in sneaking up on you.
Be prepared.

Remember to use the F10 map in satellite mode so that you know where you are.

Also, you’ve been tasked with clearing the whole of Yemen and beyond. Is it realistic? No! But try telling that to the boss..

You don’t mind giving boss the intel that we captured just a few airfields, do you?

There is a civil war raging in Yemen. Each side in the conflict is having fluctuating support from all over the world. Let’s not use our valuable time at present moment to ponder weather we are the good and kind or mean and evil. We are here to save the day. Let’s leave it at that.

Luckily at least our side is the one with dessert camo.

Our brilliant general responsible for the mission and its logistics is guestimating that AWACS and C-130 belongs to the same flight. For your own sake, please do not tell him that complications might occur.

The western part of Yemen and the easternmost part of Djibouti og Eritrea.

None of us are instructed in QNH.
The weather is hot.

Both left behind western and soviet airframes.

Protect you AWACS at all costs.

Secondary: Destroy any military complex you might come accross.

Capture Yemen and the easternmost part of Djibouti og Eritrea.
The general has most graciously delegated the rest to the package leads (STINGRAY1-3).

The mission contains 3 packages, callsign ONEWAY, TWOSTEP and THIRDCHARM. All flights are divided(TBA) between these packages.

You are to follow the instructions of your package leader.

ROE: C
As per SPINS
Addition: Weapons free on all enemies unless they are moving into a too populated area.

ALR: LOW-MEDIUM
As per SPINS

RAMROD: BLASTERGUN
As per Authentication SOP 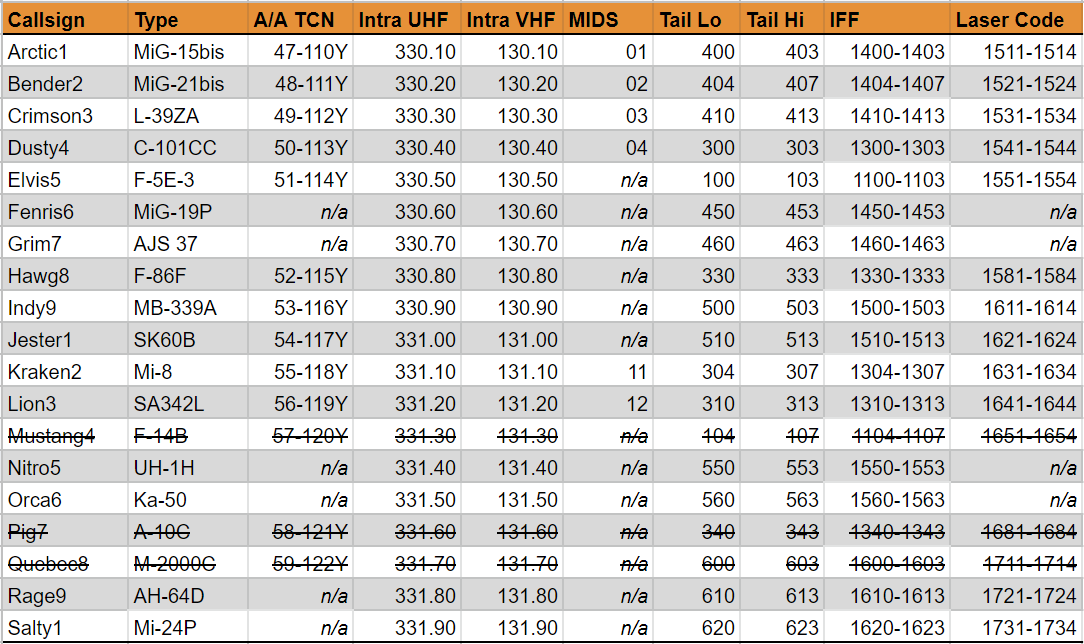