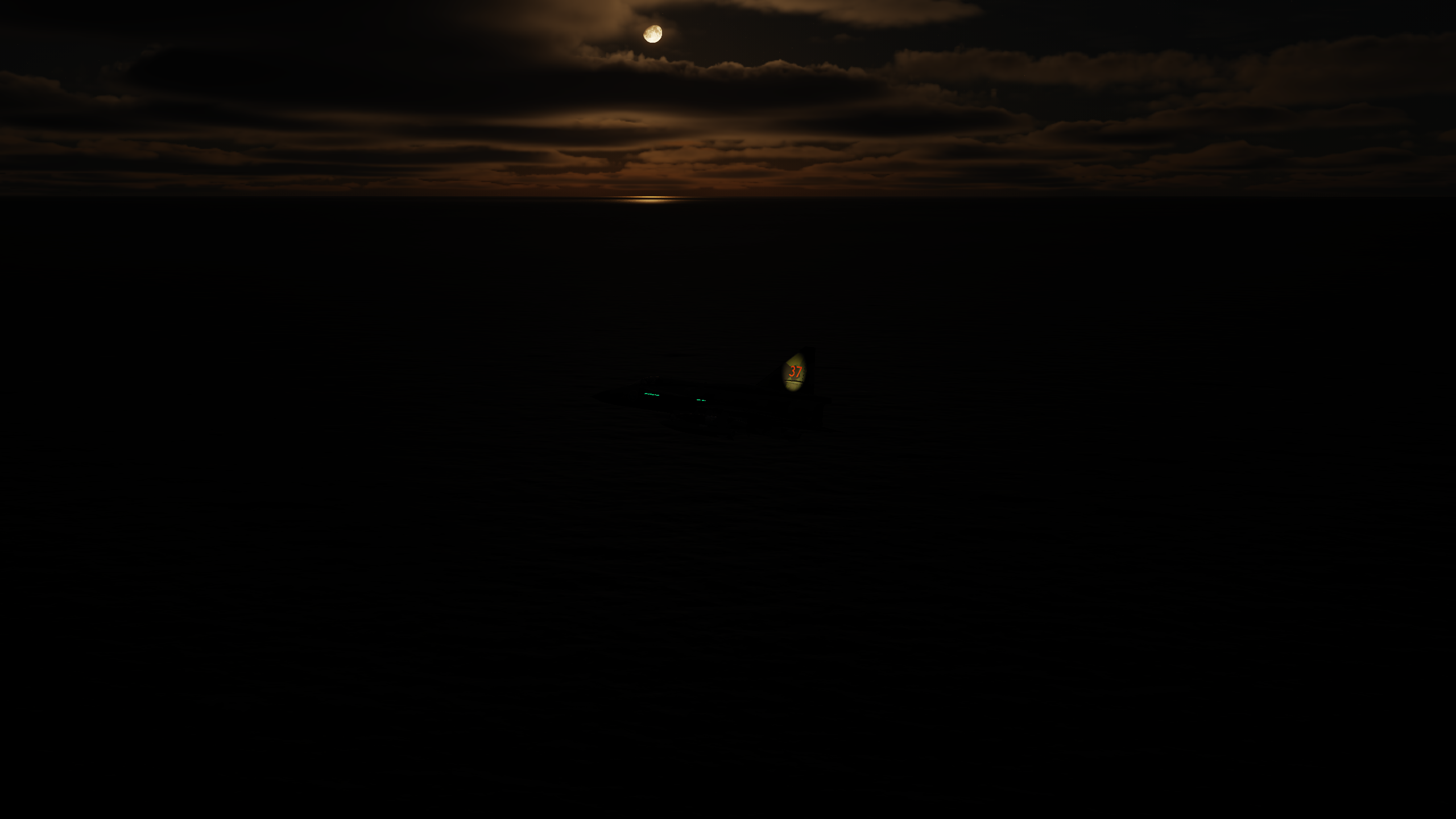 Background:
The Syrian civil war has been ongoing without an end in sight for years. A main priority of the Western allies has been to prevent the Syrian regime from obtaining advanced weaponry, chiefly drones and ATGMs. Three days ago a convoy of three cargo ships, escorted by a combat vessel, left the Iranian port of Bandar Abbas. The ships fly Iranian flags are are officially delivering humanitarian supplies to Syria. Western intelligence indicates that the convoy is actually covertly supplying weapons to Syria, and they have tracked the convoy’s progress ever since it left port. Attempts to coerce the convoy to turn back has failed.

Situation:
With the naval convoy failing to heed western warnings and turn around, the decision has been made to neutralise it. Two groups of AJS 37 Viggens has been tasked to engage the vessels with simultaneous Rb04 attacks. The groups will attack from different directions to maximise saturation of the convoys’ air defences. It is vital that each group release their weapons from the designated location at the designated time to ensure that the weapons arrive in coordination. While this strike is ongoing, US F16s & F18s will establish CAP outside of Syrian territorial waters to deter any Syrian reaction, and engage any Syrian aircraft that attempt to interfere with the operation. Further, US A-10s & AH-64s will strike select infrastructure targets at Latakia harbour.

Akrotiri Air force base has been made available for this operation, and all blue flights will be operating out of it. There is no US carrier in the area. 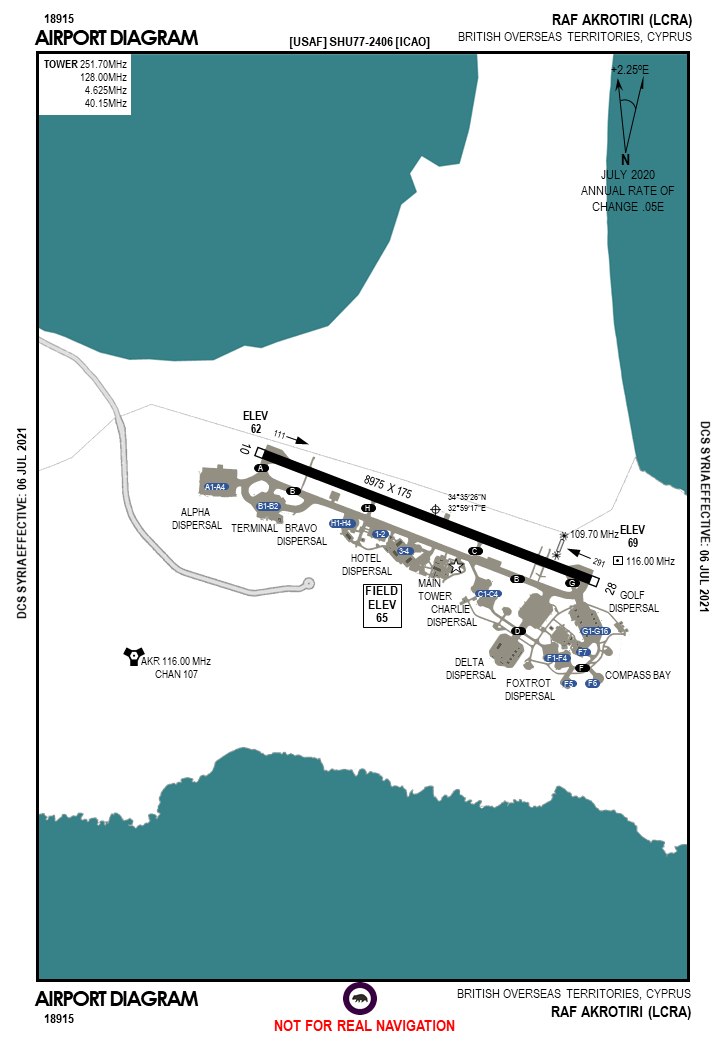 Detailed Taskings:
Detailed taskigns will be set closer to the mission, once I have a better idea of how many people/flights to expect